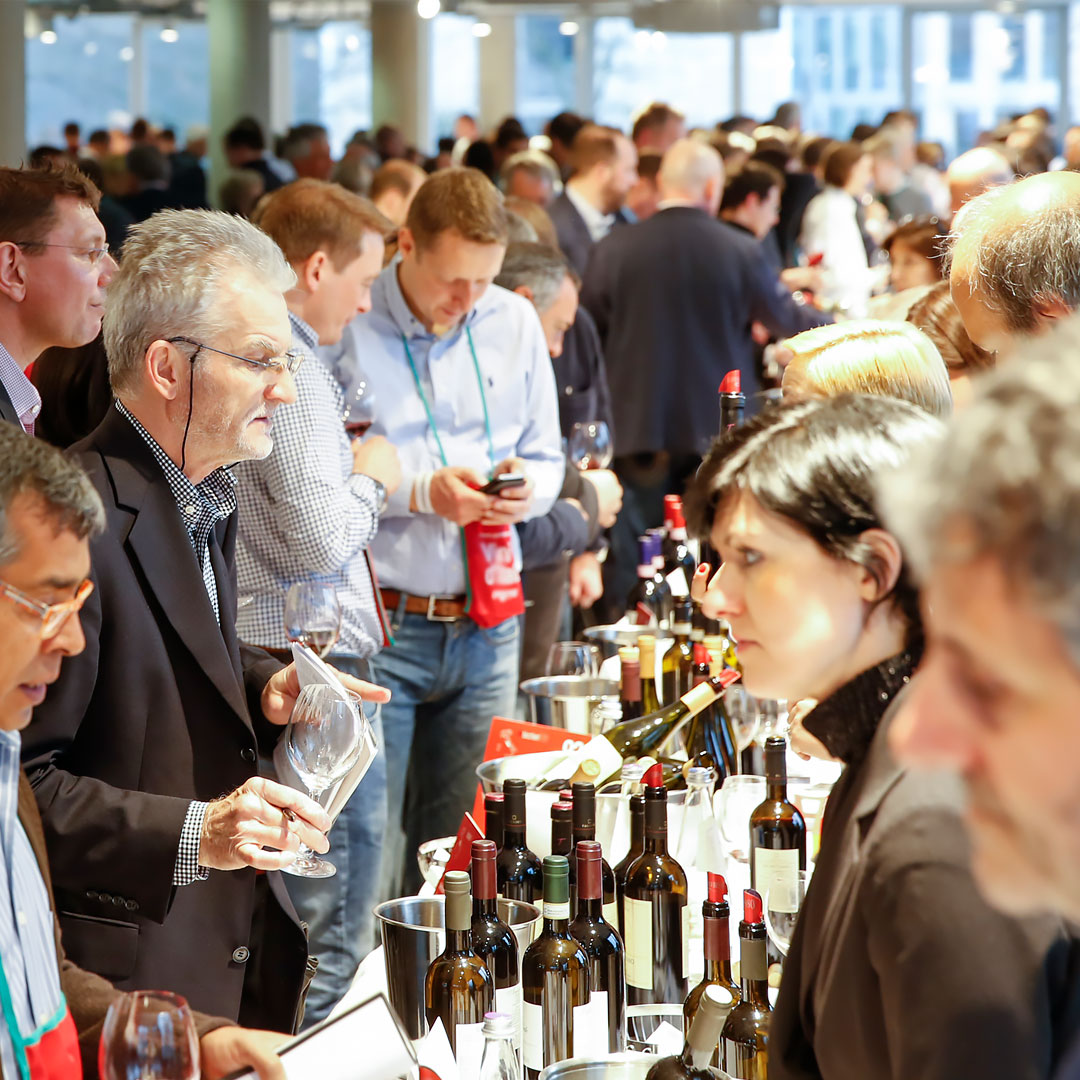 +
NEWS
Delaforce at ProWein 2015
The feedback is unanimous: ProWein 2015 was a success both for exhibitors and visitors. Delaforce, as one of the exhibitors, had the opportunity to present to the 52,000 trade visitors some of the company's wines and explain how wine is produced in Douro, one of the most beautiful wine-producing regions in the world.

ProWein gathers in Düsseldorf producers from all regions of the world and attracts buyers from big markets, from UK to Scandinavia, to Germany and America.